1 in 3 women and 1 in 4 men have experienced domestic violence.

In the US, about 10 million people are physically abused each year.

50% of CASA Shelter residents are children.

Domestic violence is used for one purpose: to gain and maintain control.

Through acts of verbal humiliation, intimidation, isolation, stalking, and physical harm, one person can systematically control another. For survivors, abuse is a dangerous game with impossible rules. Perpetrators of domestic violence often manipulate current or former intimate partners or other family members through learned behaviors. Verbal, physical, sexual, financial, or emotional – domestic violence isn’t always a singular action; often it’s a series of exploitative tactics that force survivors to act in undesirable ways or prevent them from doing what they want.

DOES YOUR PARTNER CONTROL YOU BY CAUSING OR THREATENING TO 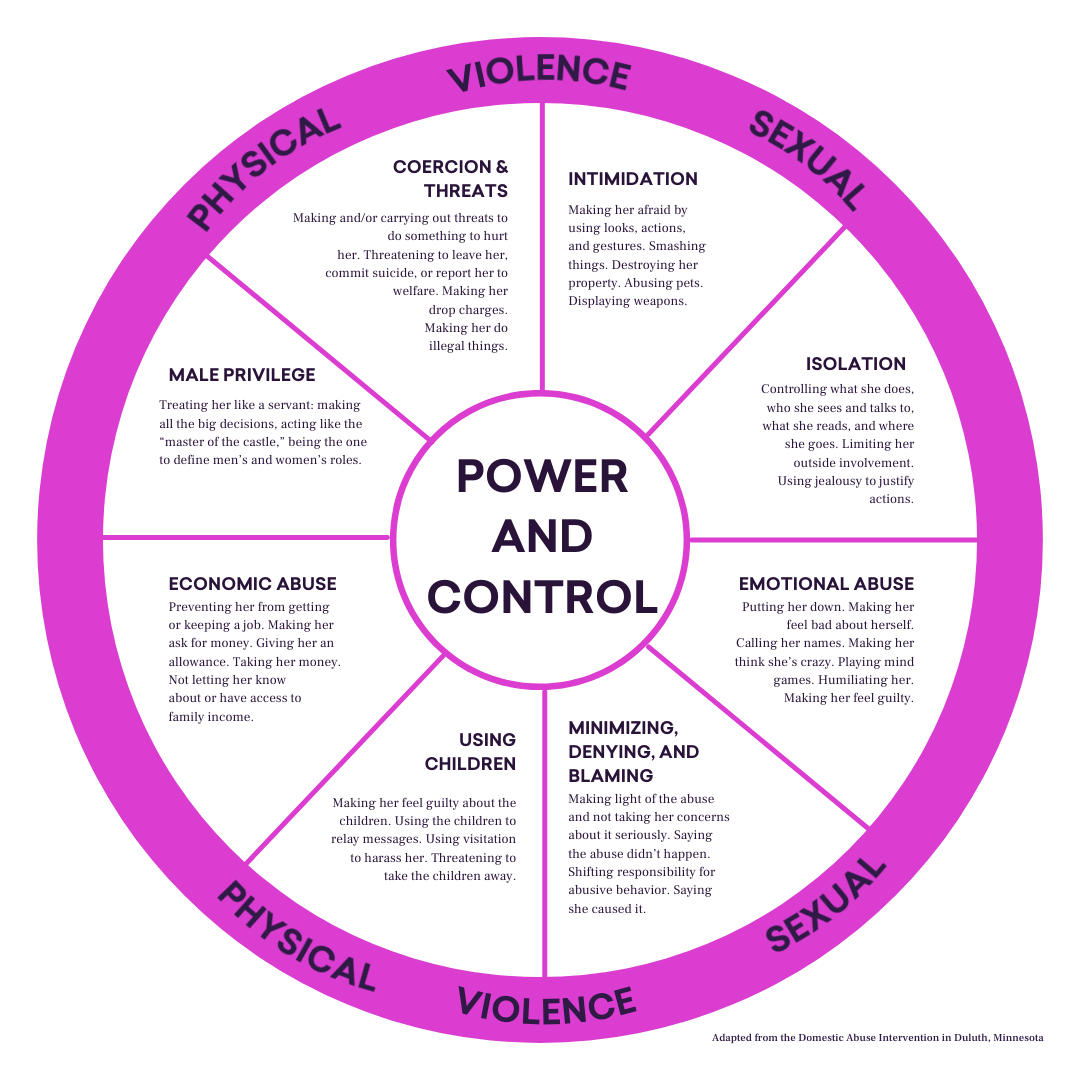 Hit Esc on your keyboard to be taken to weather.com

Pleased Be Advised The Thrift Store Will Be Undergoing Improvements The Following Dates: